Prince Sultan Military Medical City (PSMMC) formerly known as Riyadh Military Hospital is located in Riyadh City, the capital of Saudi Arabia, considered as one of the most advanced centre in the Middle East. It is located in the heart of Riyadh, at a distance of approximately 20 Kilometres from the city centre and easily accessible to the general population. It is the flagship of the PSMMC Program (Formerly known as RMH program). PSMMC is the Medical Services Department (MSD) of the Ministry of Defense and Aviation (MODA).

Prince Sultan Military Medical City was officially inaugurated on December 1978 with only 385 beds as a first phase. Since then it has grown tremendously. It now includes the main hospital, the southwest corner and the new southwest corner extension with a capacity of about 1200 beds. Additional facilities are being built on a regular basis to accommodate the growing population and their needs and to further enhance the quality of patient care. 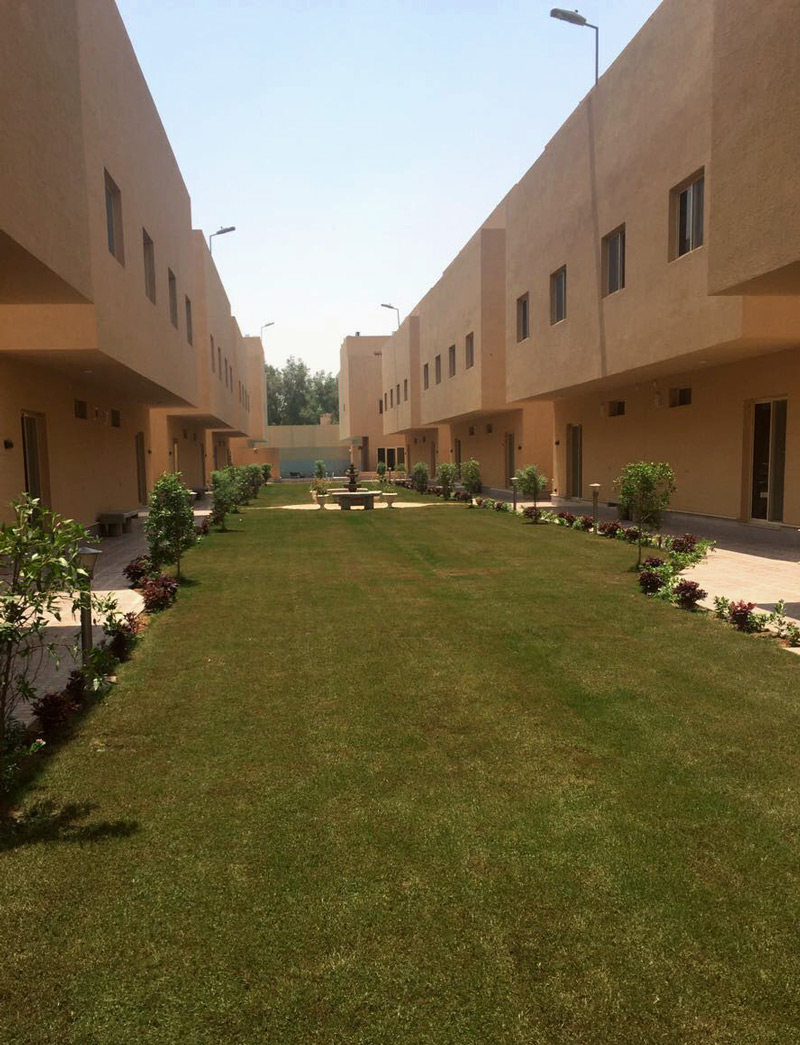 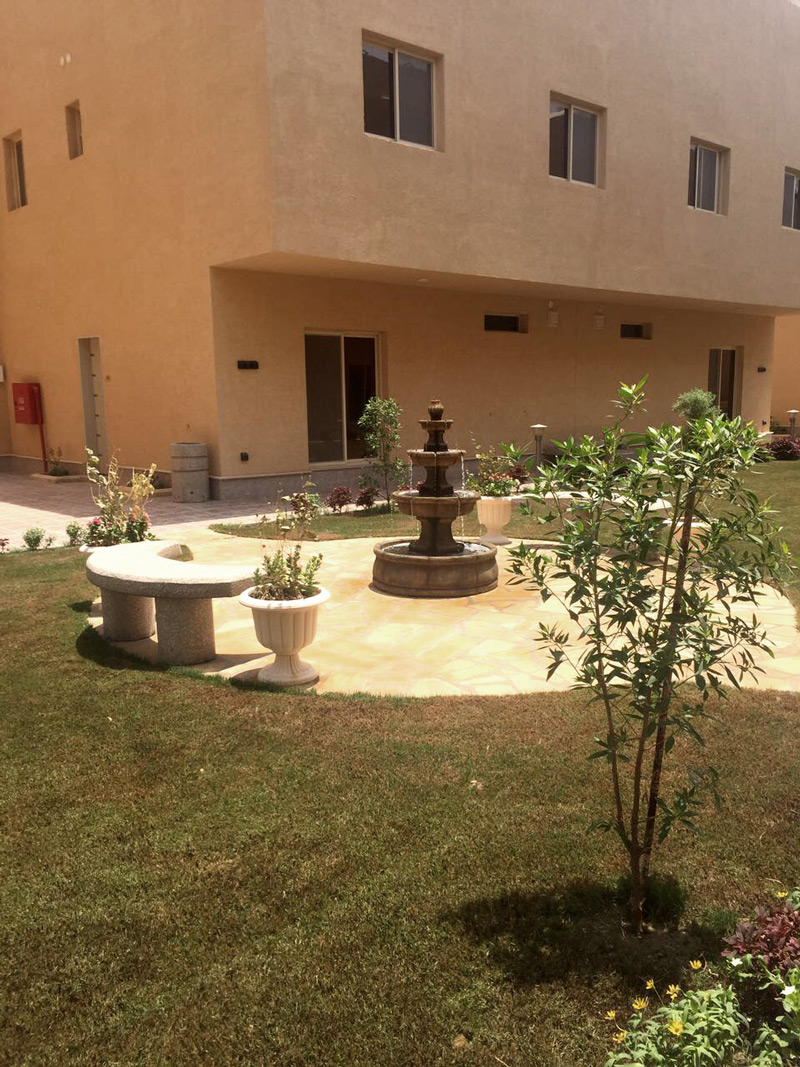 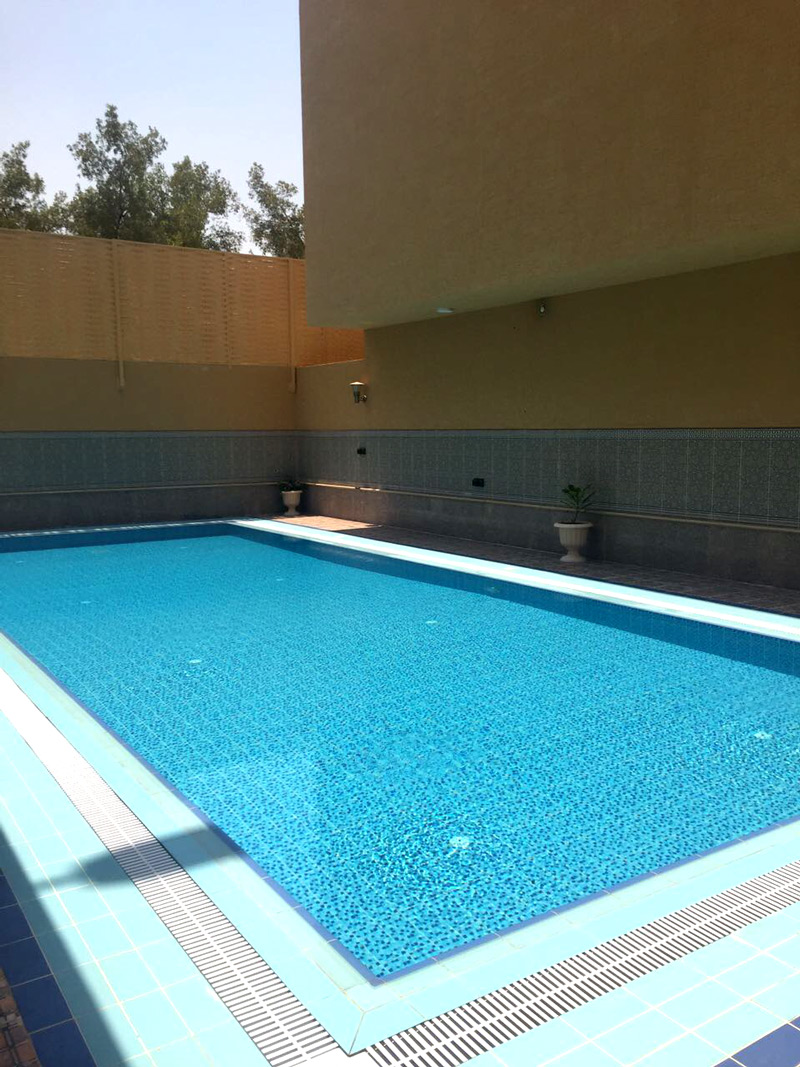 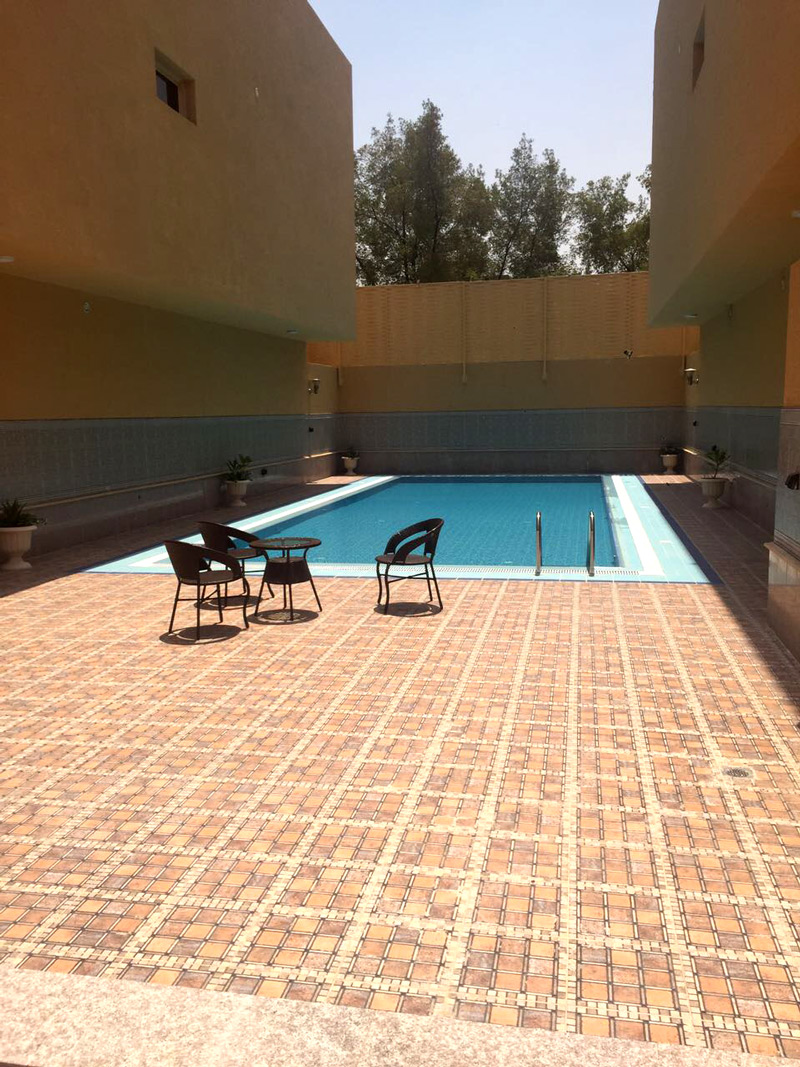 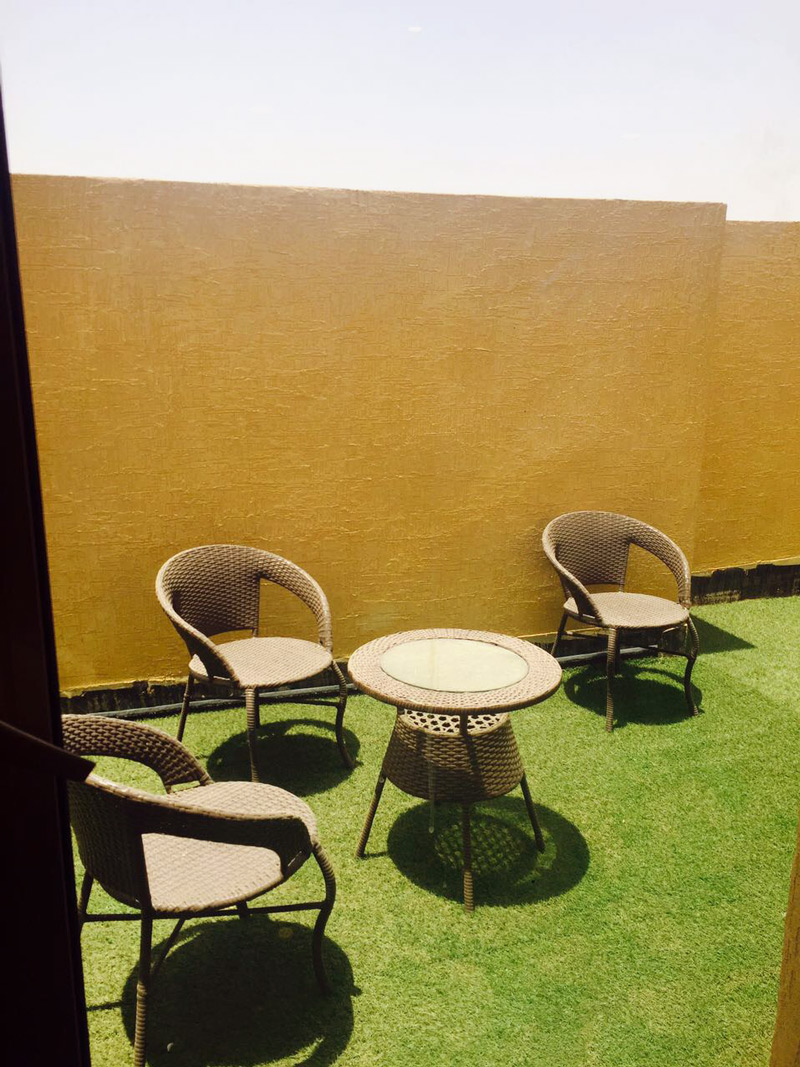 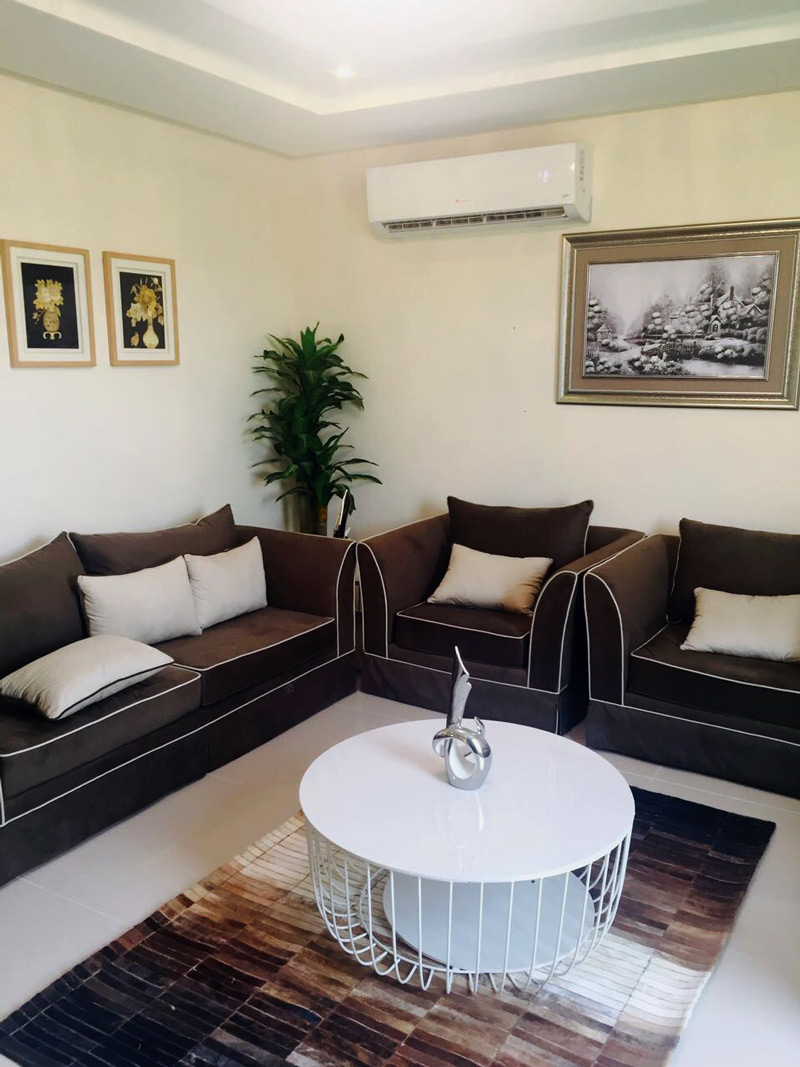 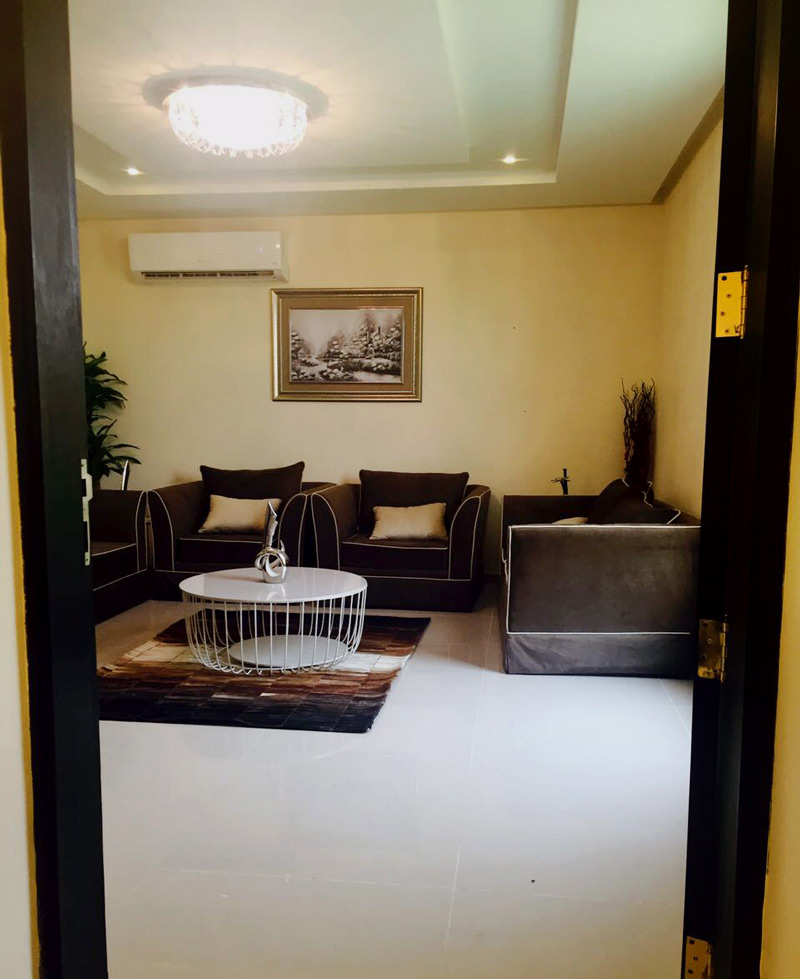 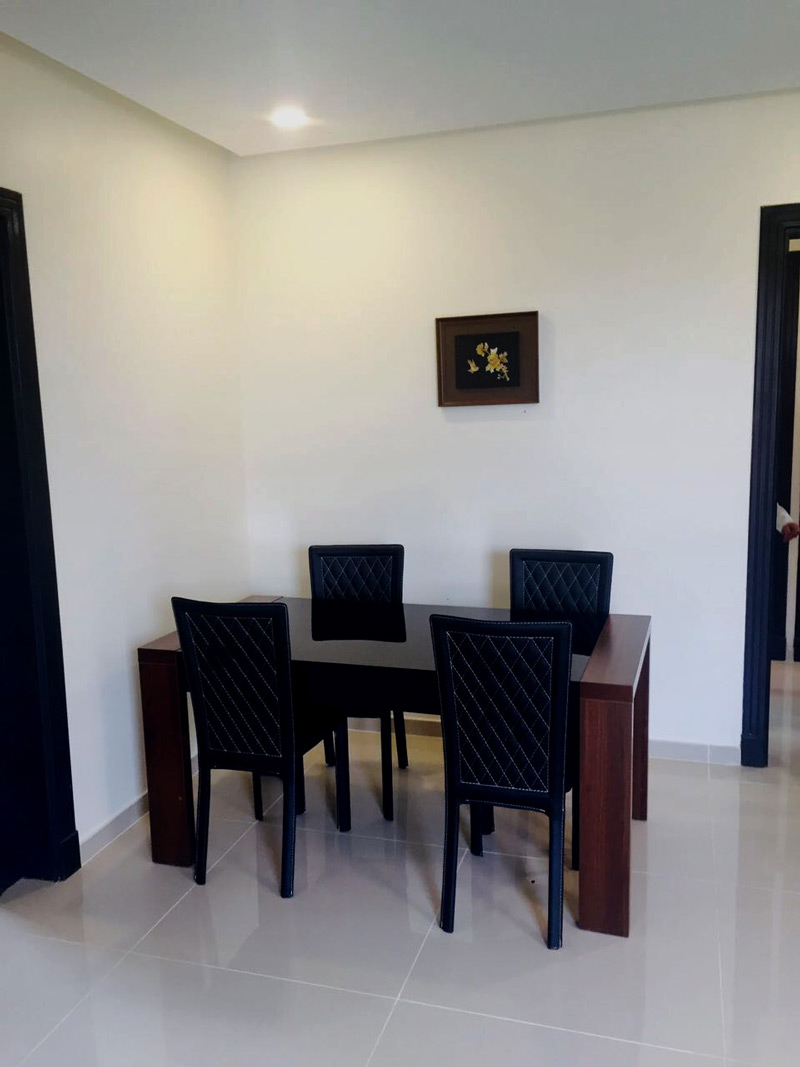 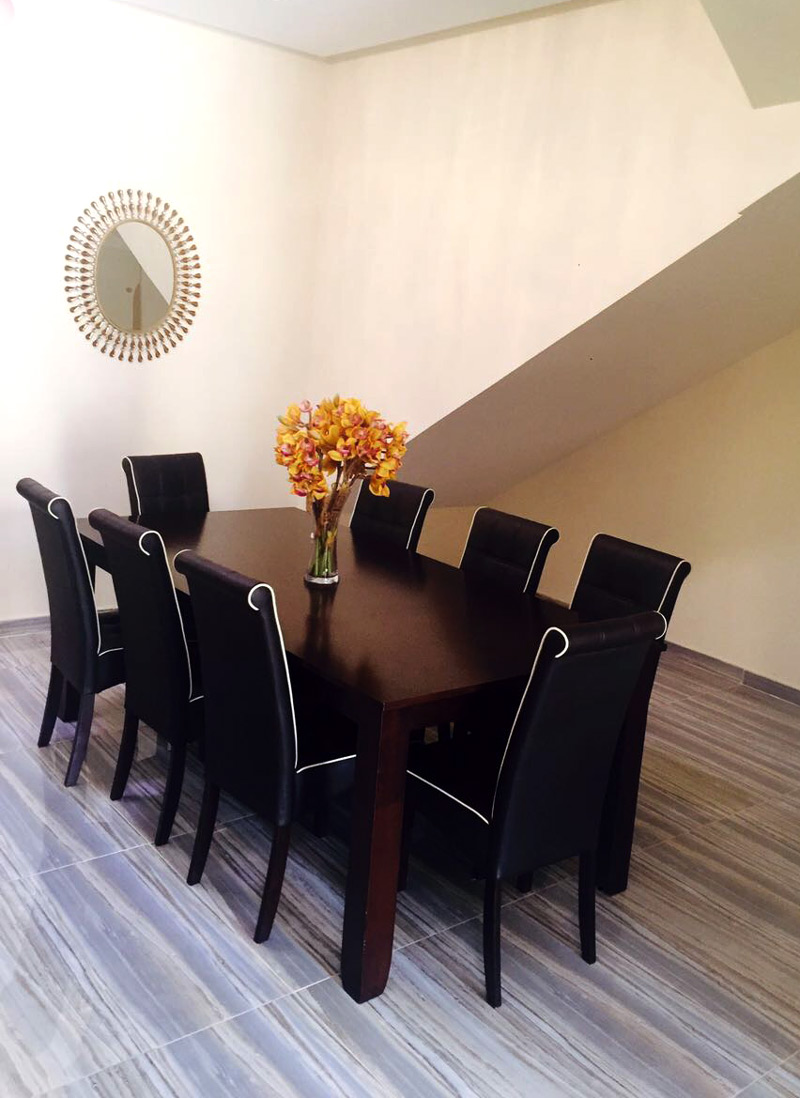 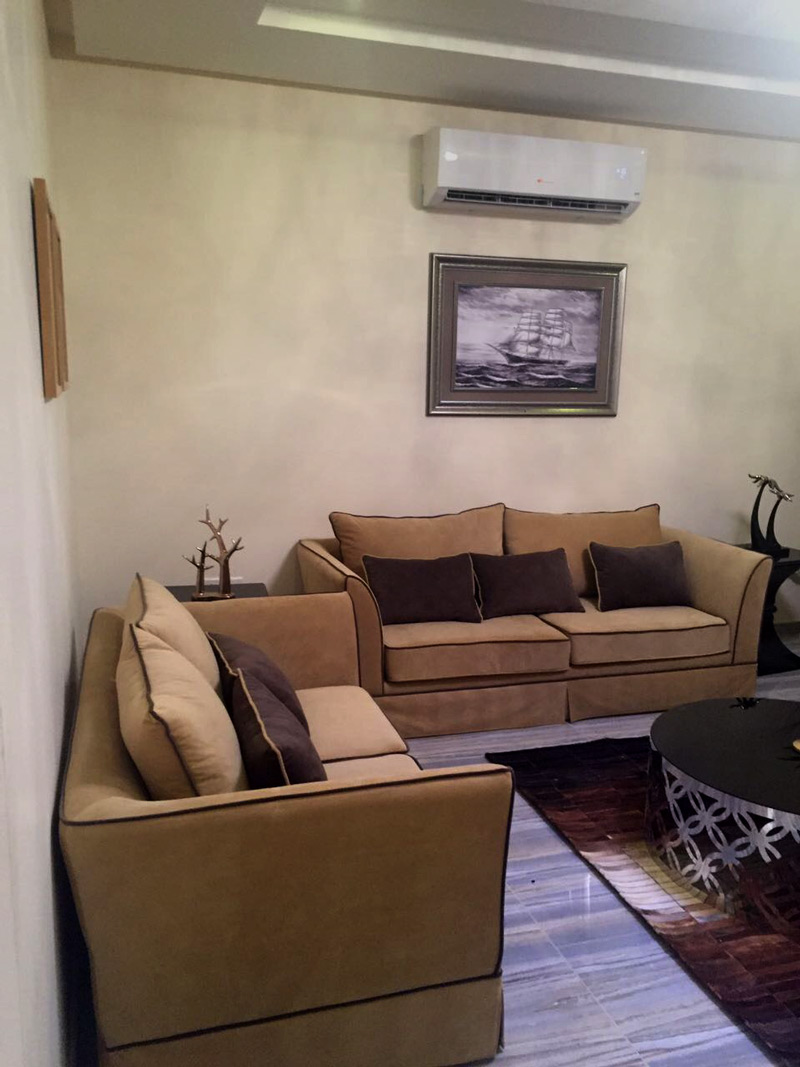 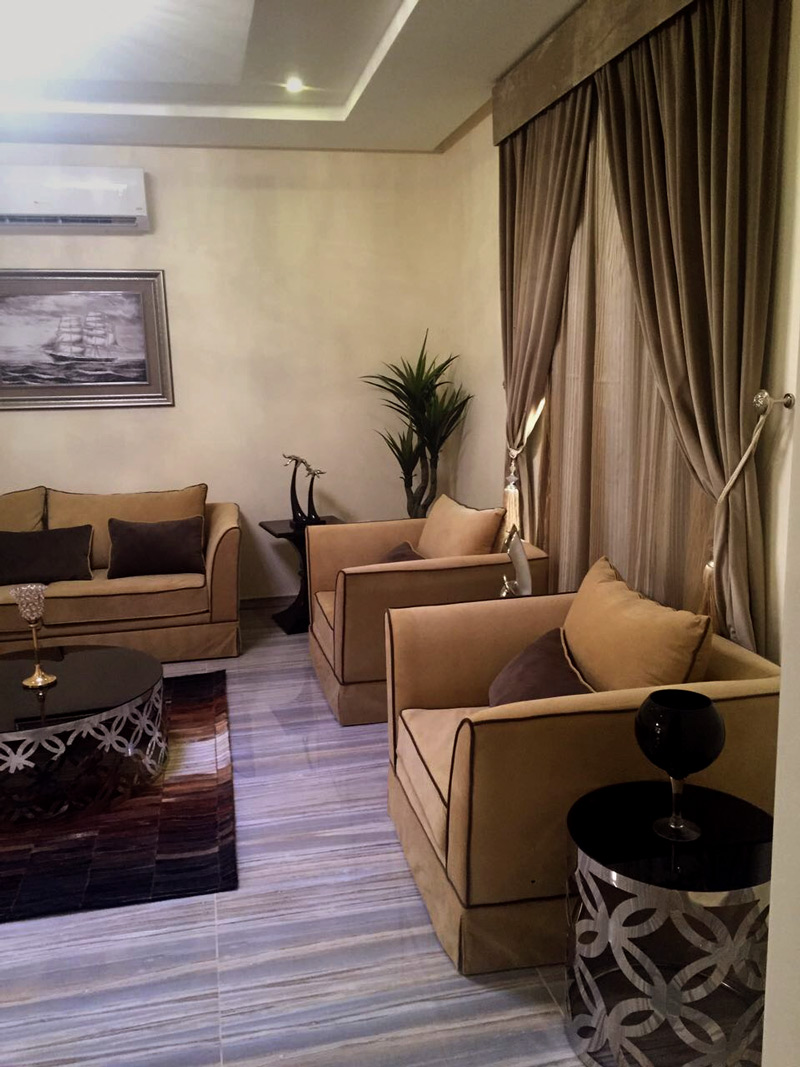 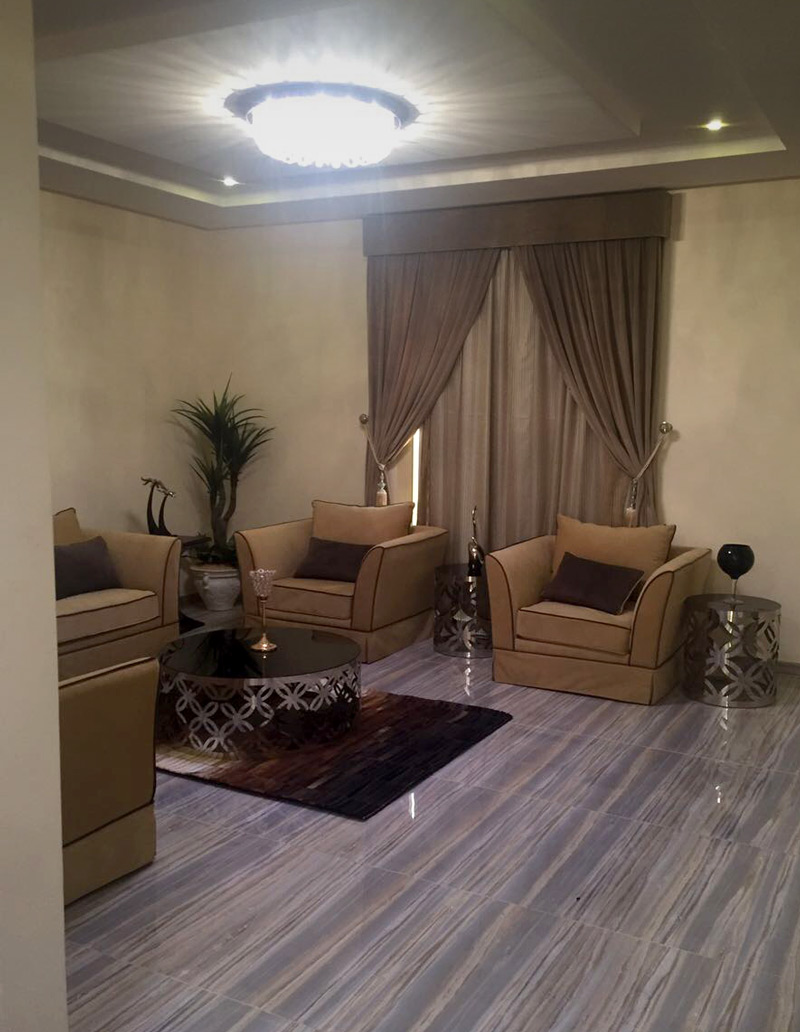 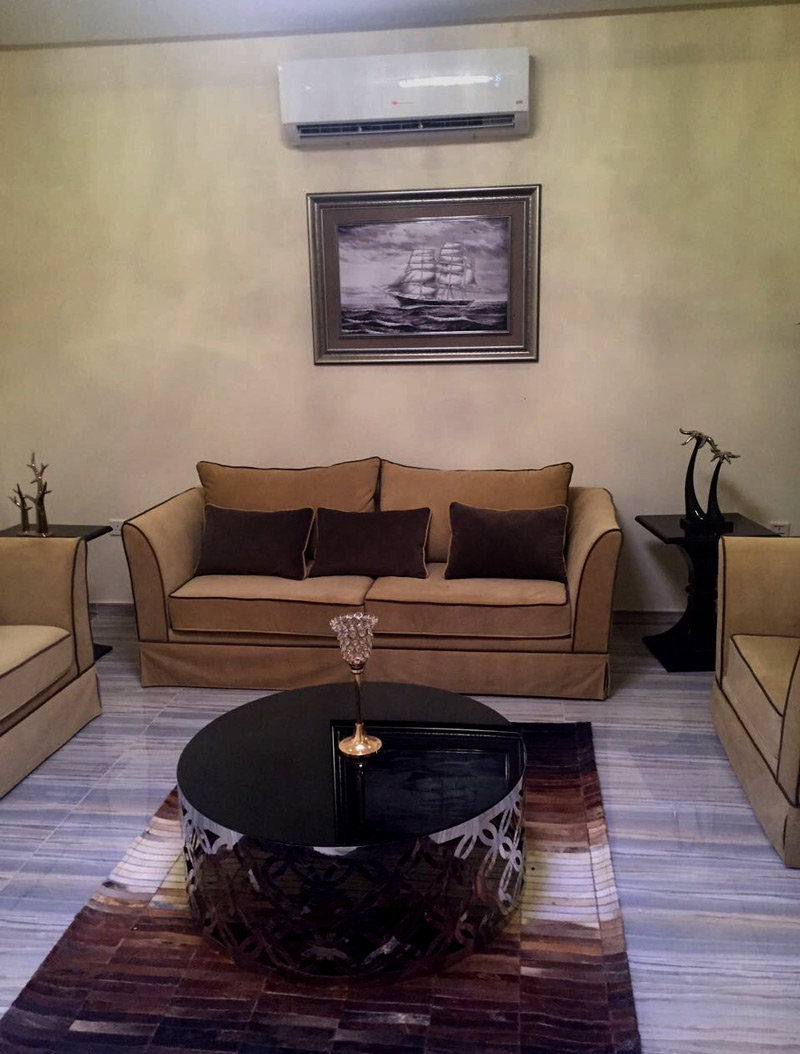 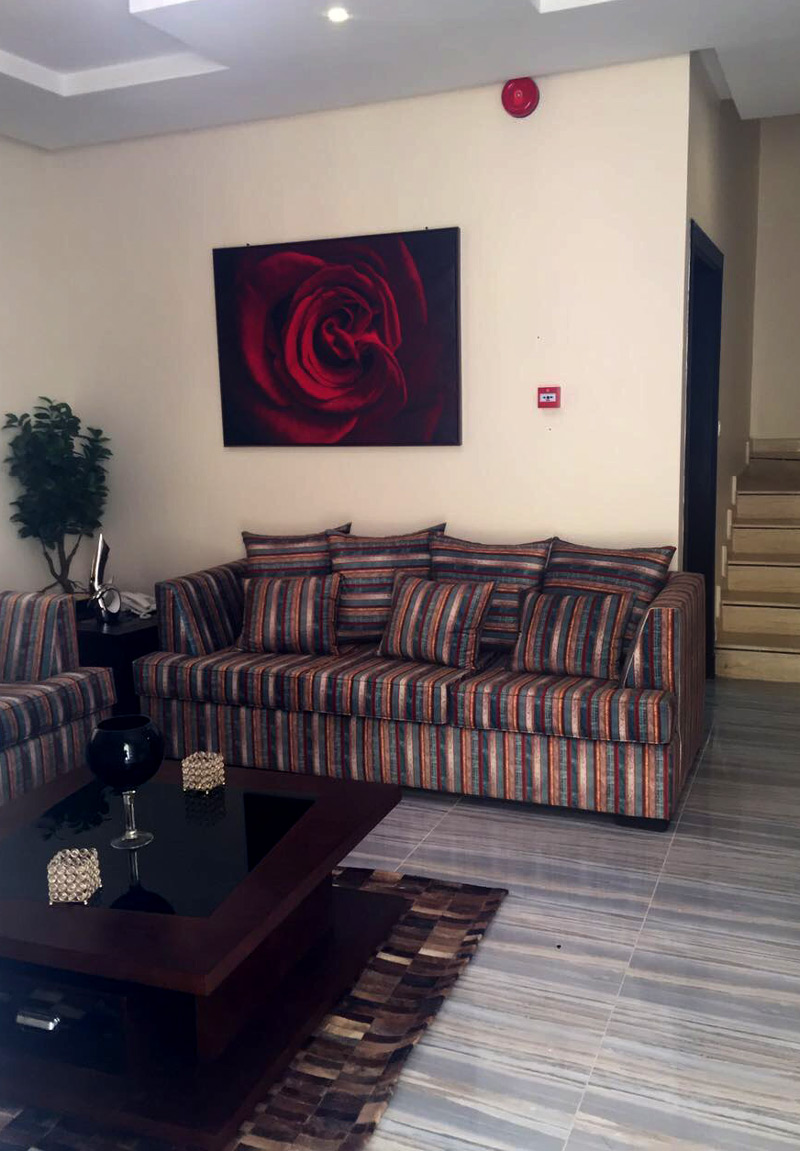 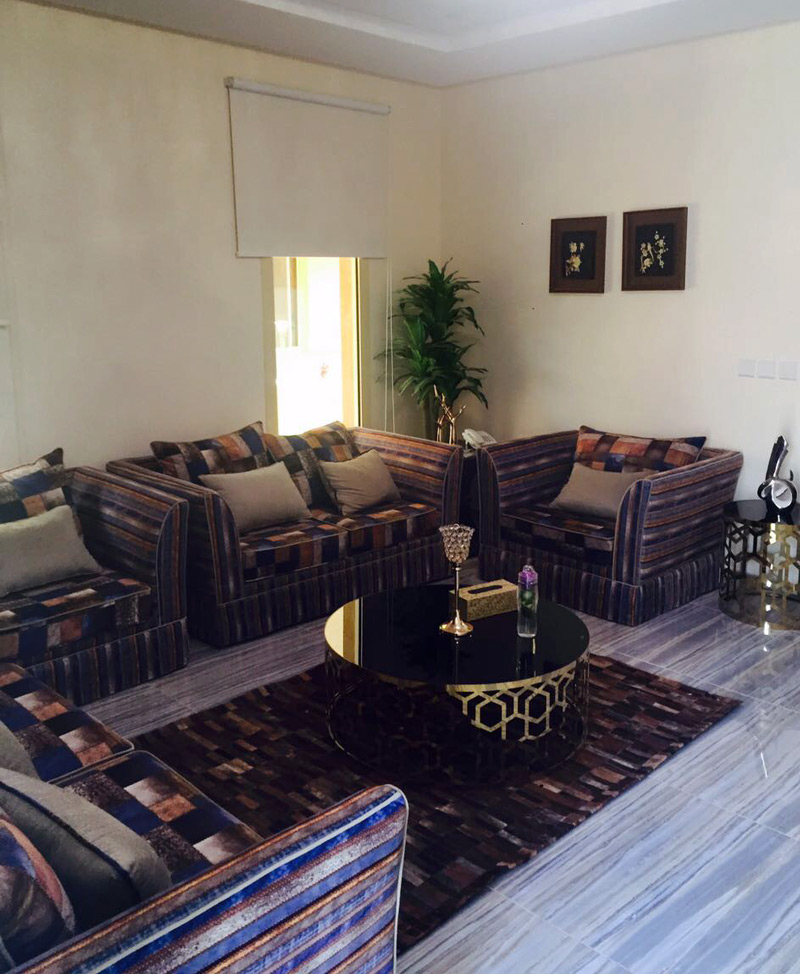 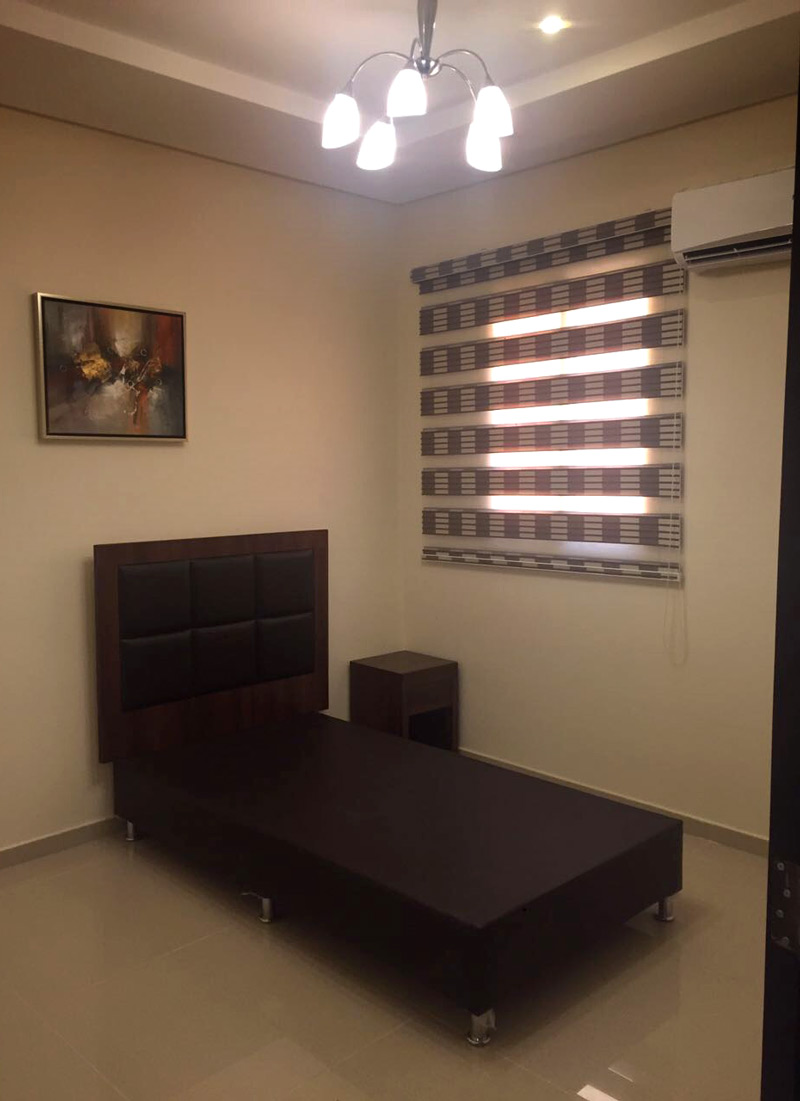 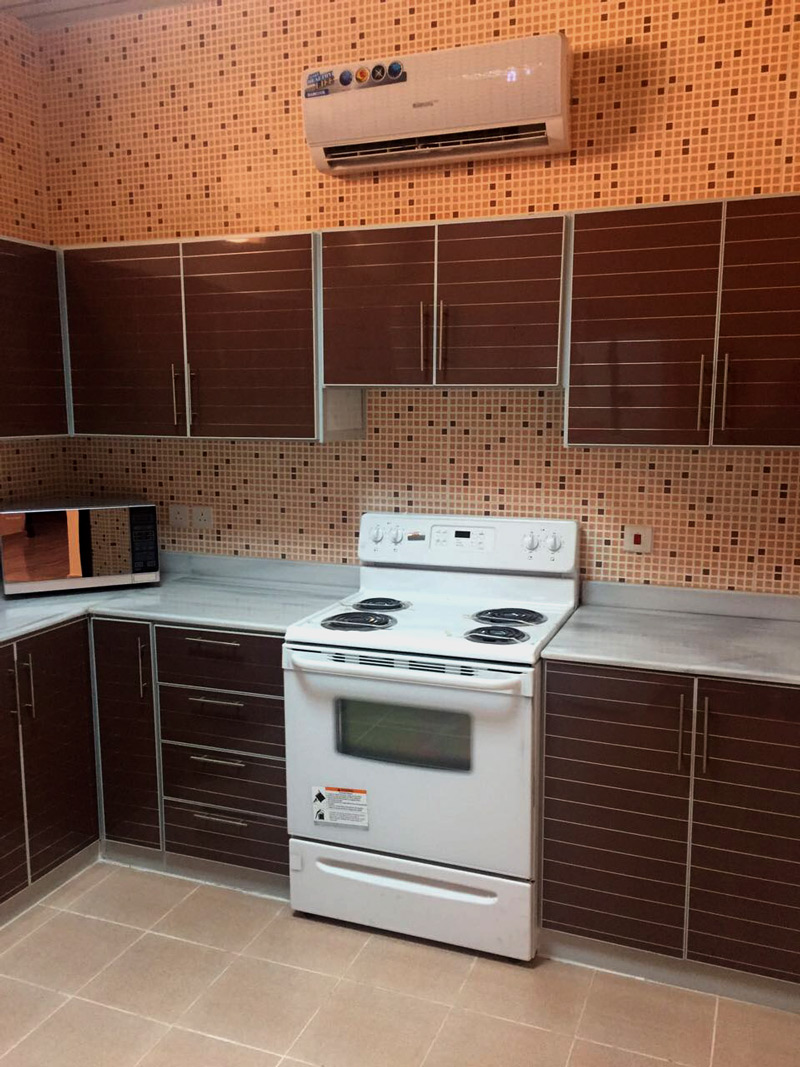 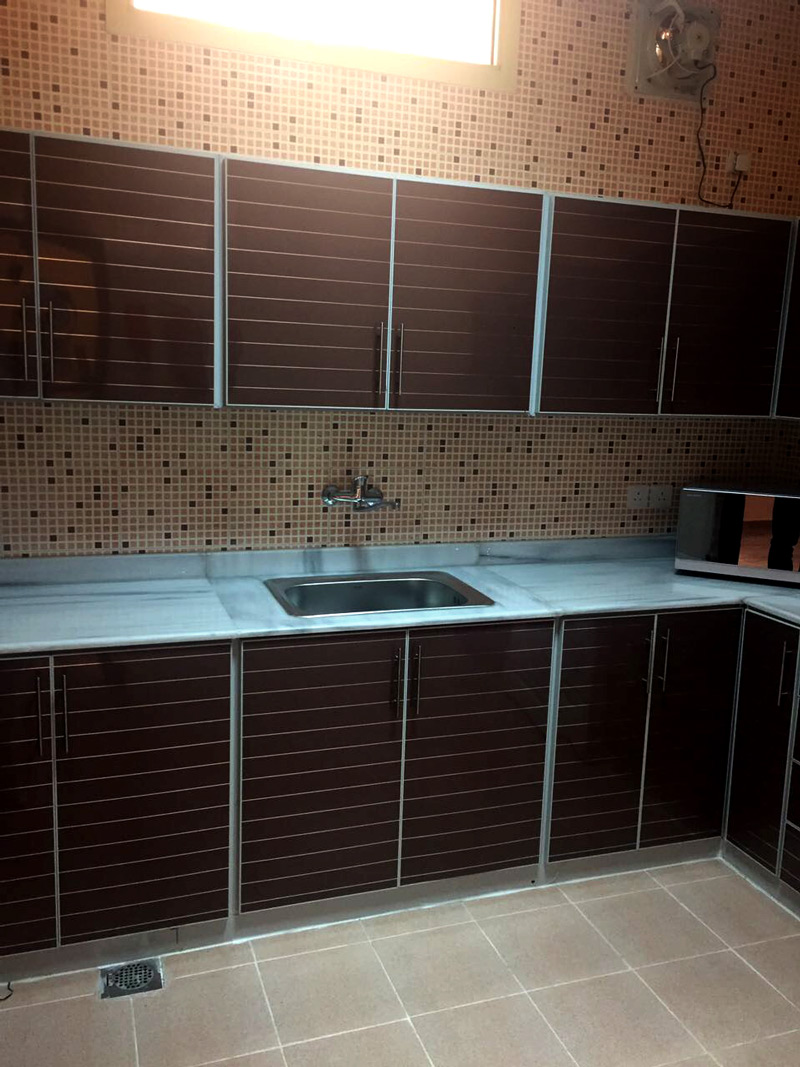 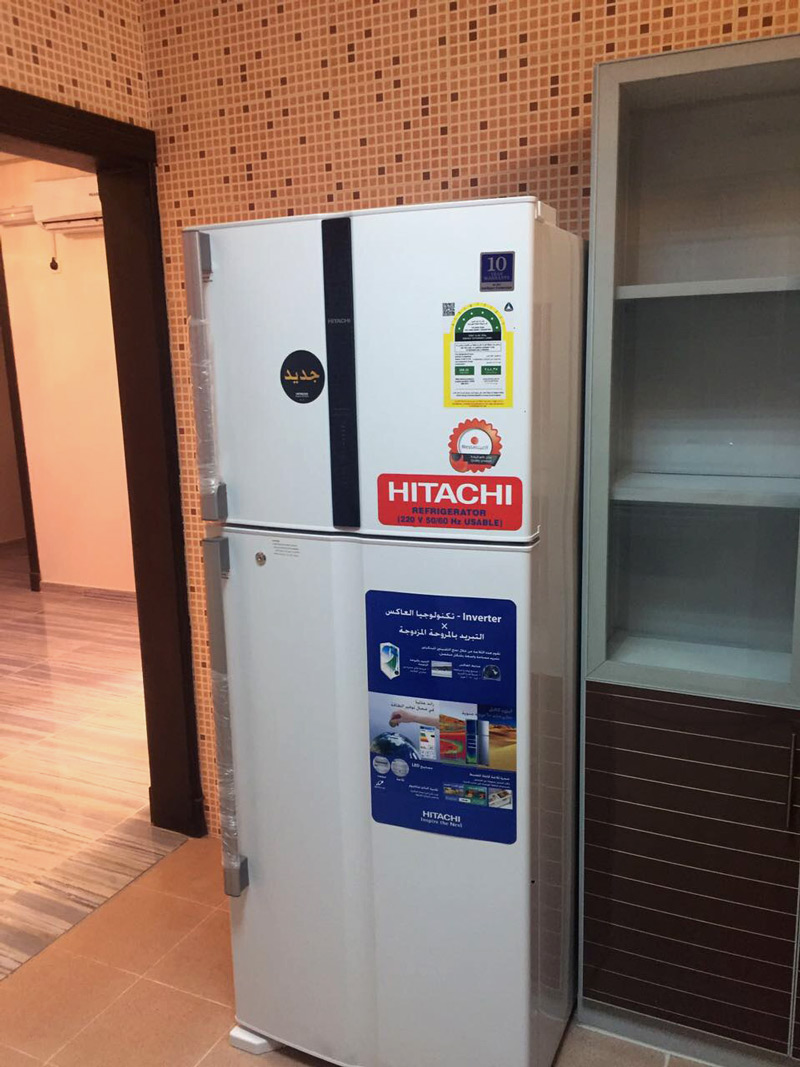 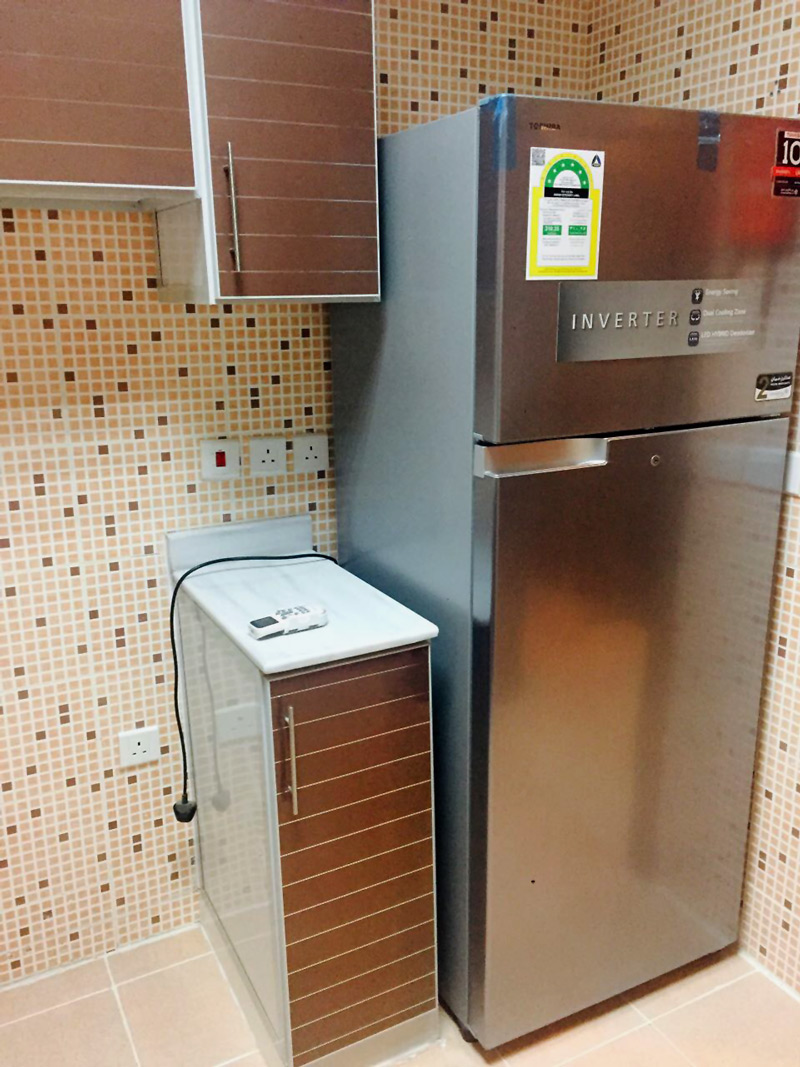 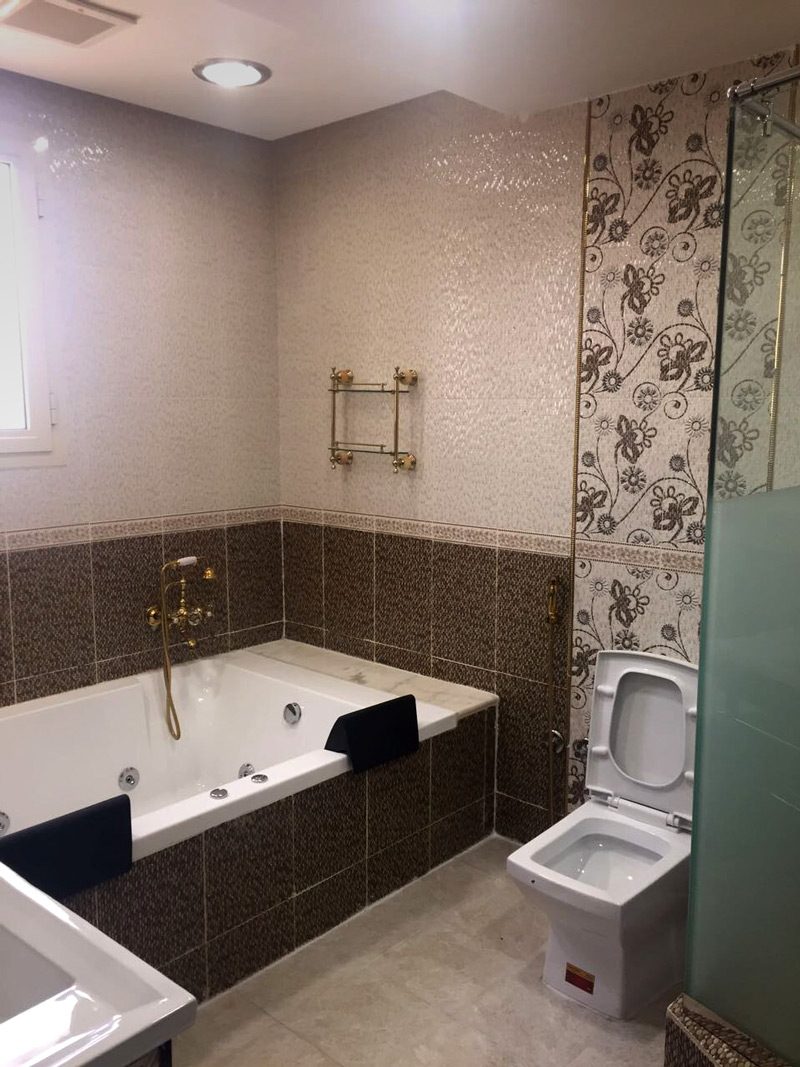 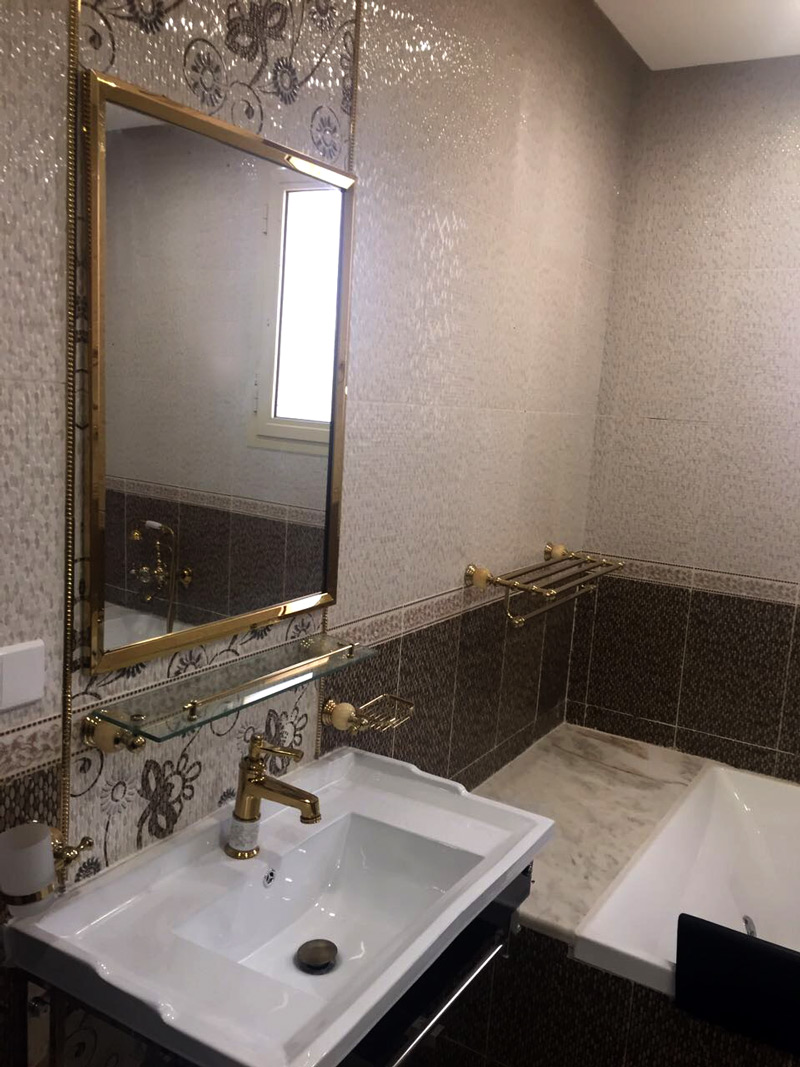 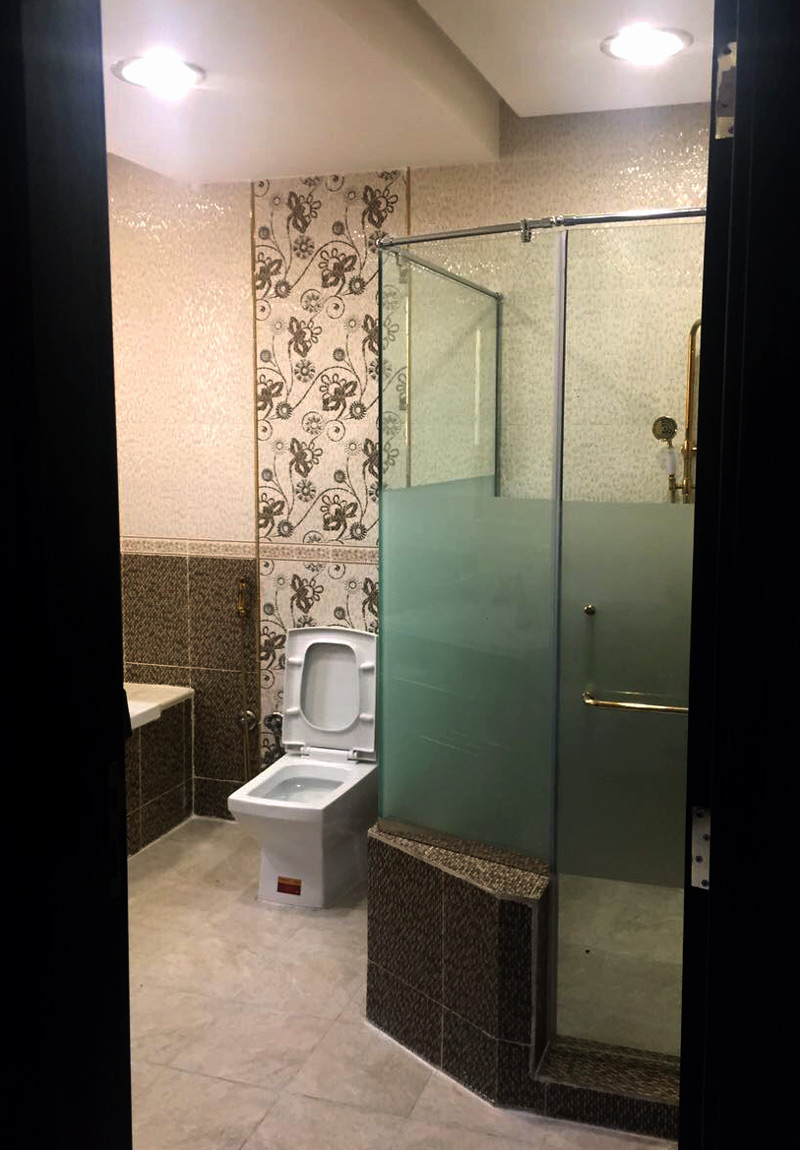 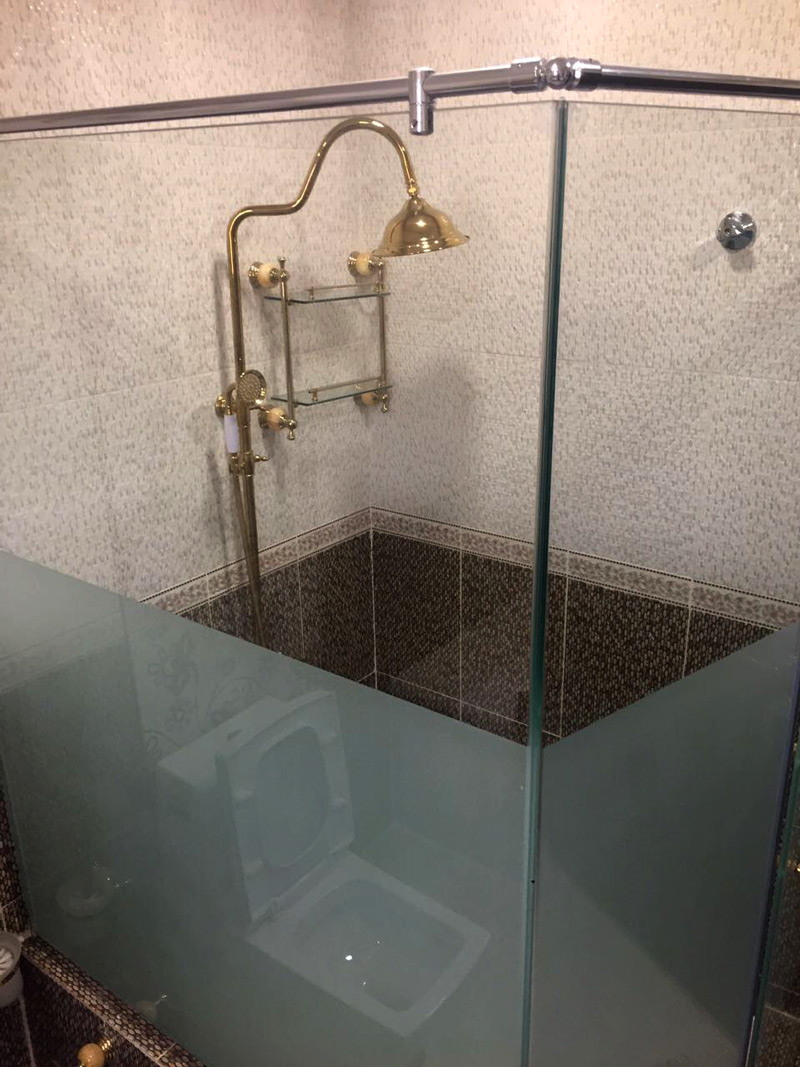 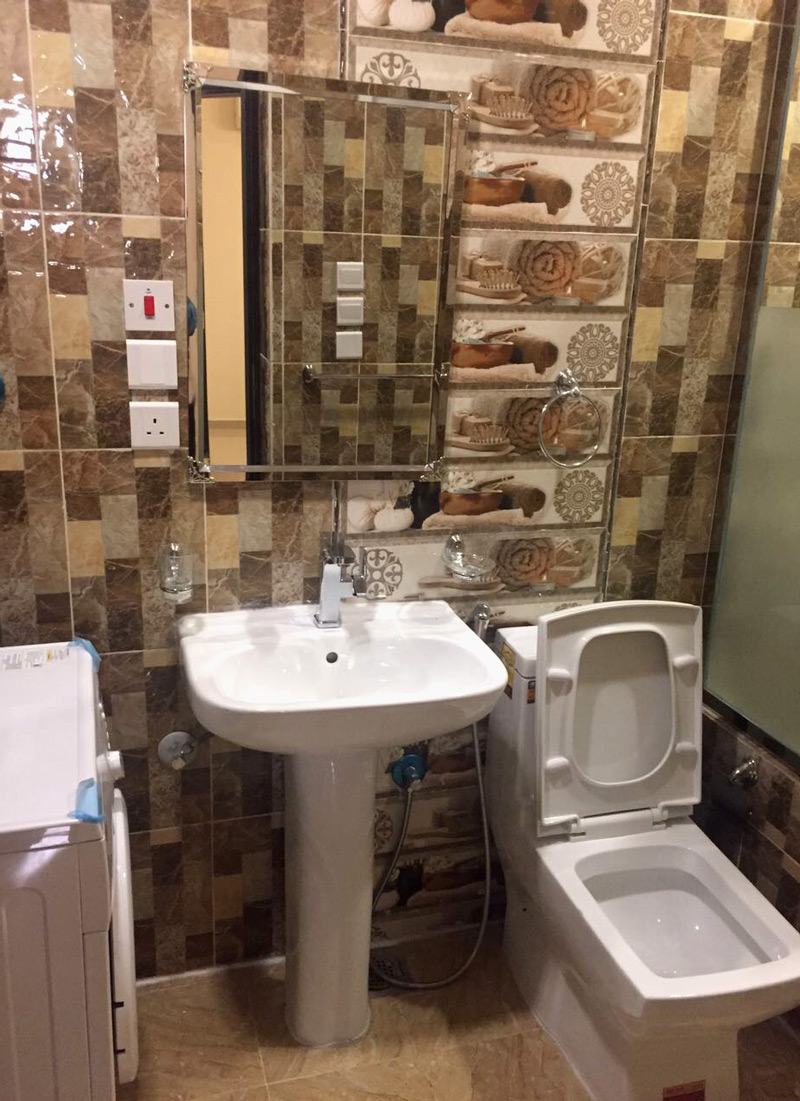 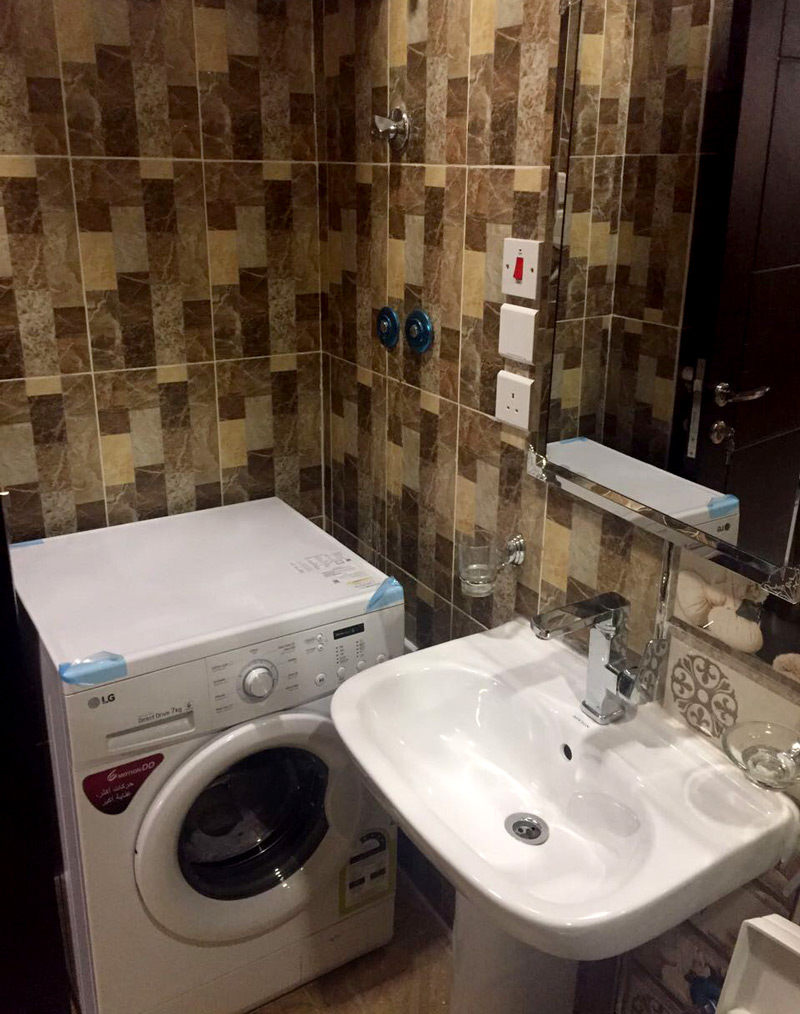 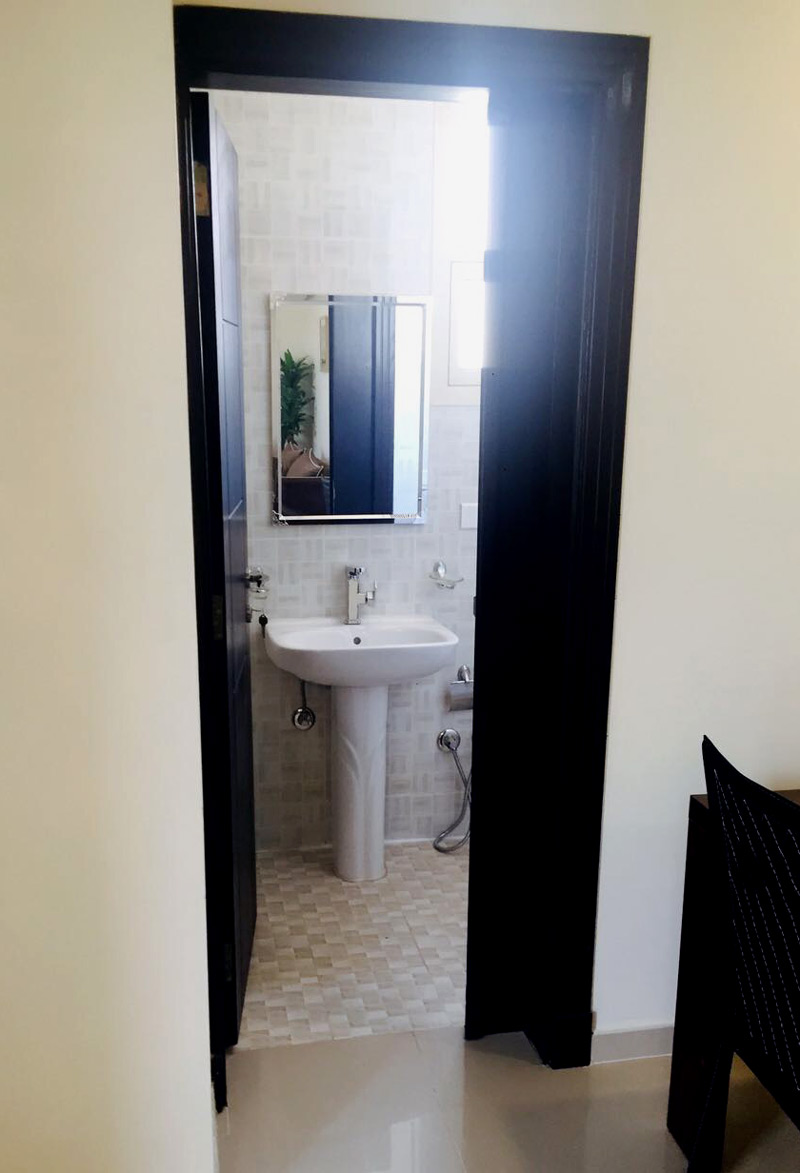 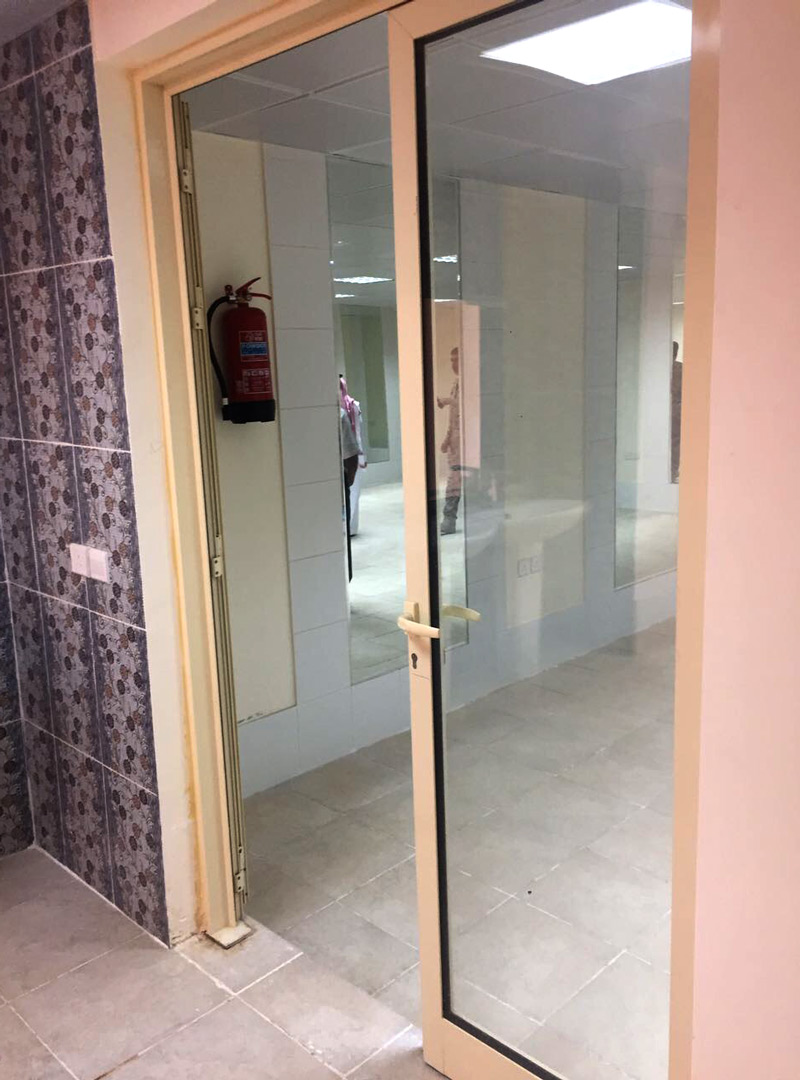