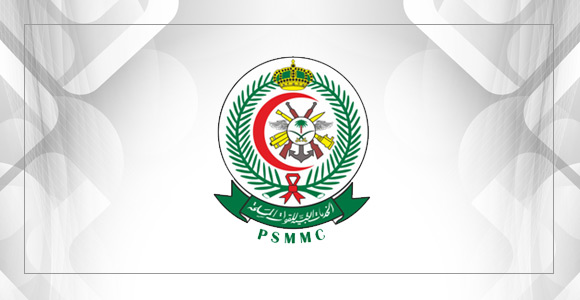 Prince Sultan Military Medical City (PSMMC) formerly known as Riyadh Military Hospital is located in Riyadh City, the capital of Saudi Arabia, considered as one of the most advanced centre in the Middle East. It is located in the heart of Riyadh, at a distance of approximately 20 Kilometres from the city centre and easily accessible to the general population. 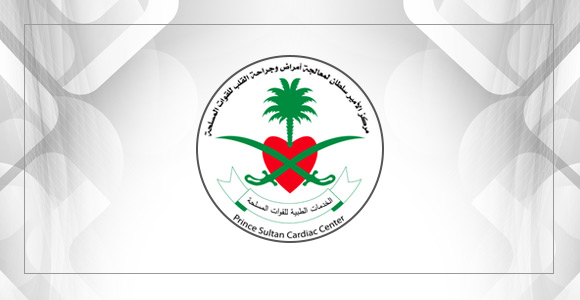 The Prince Sultan Cardiac Centre (PSCC) is located within the complex of the Prince Sultan Military Medical City (Riyadh Armed Forces Hospital) and was established as a stand alone Cardiac Services Centre in the 1990s replacing the Cardiac centre integral to the Riyadh Military Hospital which was itself established in the late 1970s. 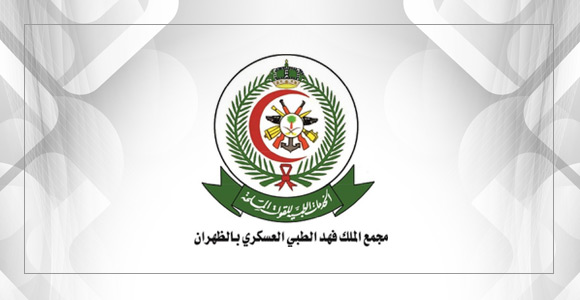 King Fahd Military Medical Complex (KFMMC) is one the most modern medical institutions among the Armed Forces Medical Service Hospitals in Saudi Arabia. The 335 beds tertiary hospital was established in 1987 to provide safe, quality healthcare to military and eligible members. 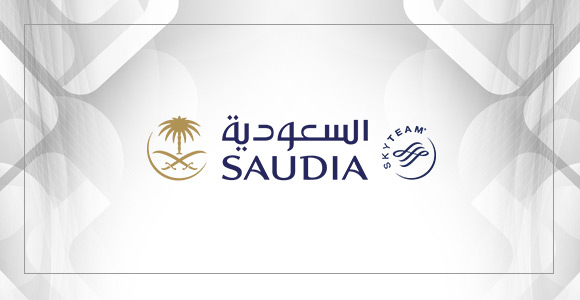 SAUDIA is the first founded airline in the Arabian peninsula. It started in 1945 with one DC-3, and since then it has marched forward towards excellence recording the highest level of safety, efficiency and customer satisfaction as recognized by various international organizations & regulatory bodies.