SAUDIA started out in 1945 with a single twin-engine DC-3 (Dakota) HZ-AAX given to King Abdul Aziz as a gift by the U.S. President Franklin D. Roosevelt. This was followed months later with the purchase of two more DC-3s, and these formed the nucleus of what in few years later was to become one of the world’s largest airlines.

It is our pleasure to list the most important historical highlights of SAUDIA since its establishment until becoming one of the best airlines in the world.

SAUDIA is the first founded airline in the Arabian peninsula. It started in 1945 with one DC-3, and since then it has marched forward towards excellence recording the highest level of safety, efficiency and customer satisfaction as recognized by various international organizations & regulatory bodies.
A ‘Caring Employer’ represents a key element of our corporate mission statement, and this places Human Resources as a supreme element in our valuable assets.

If you are looking for a new challenge and interested in working with a world class multi cultural airline, you are invited to apply & be a member of the SAUDIA family. 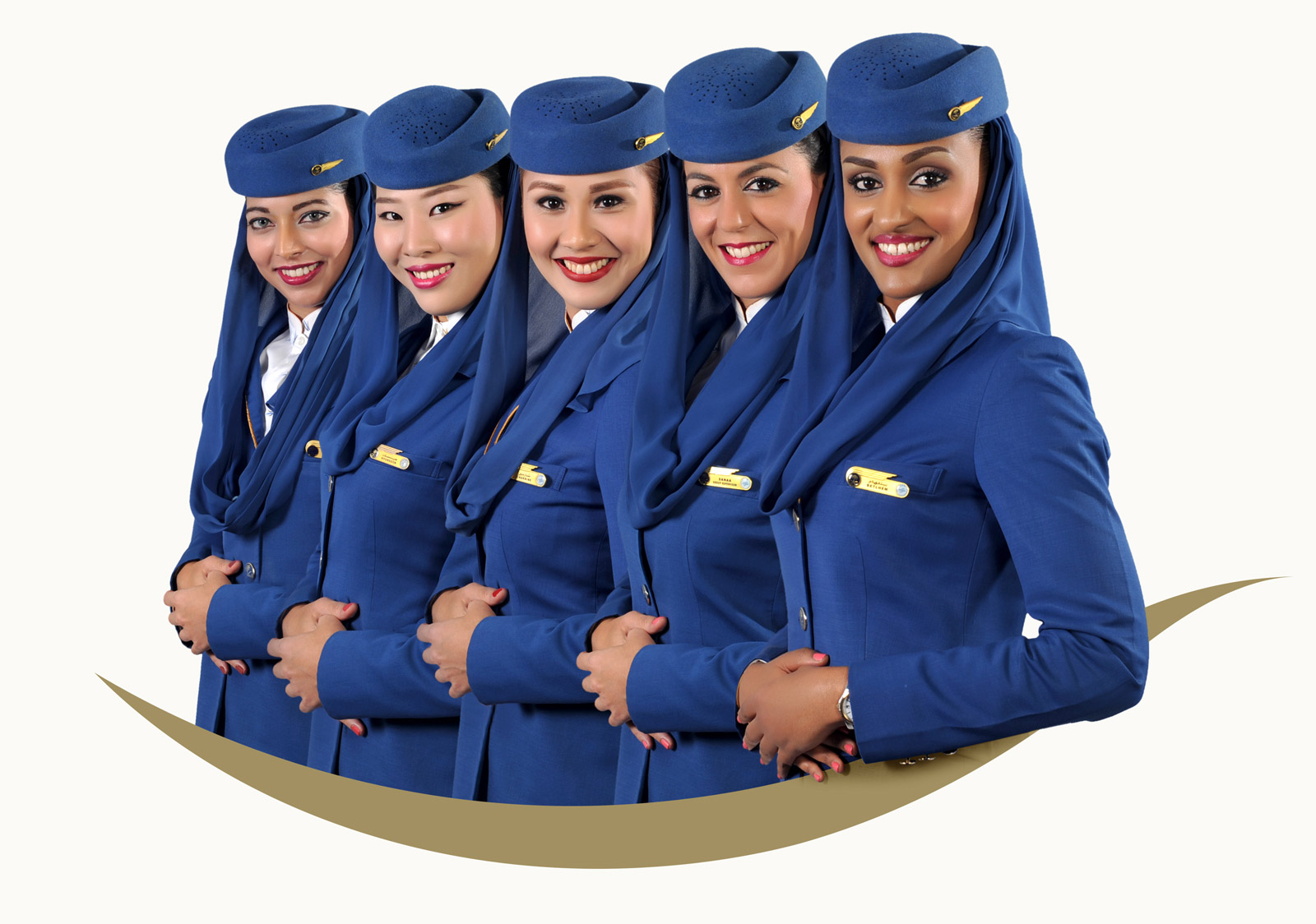 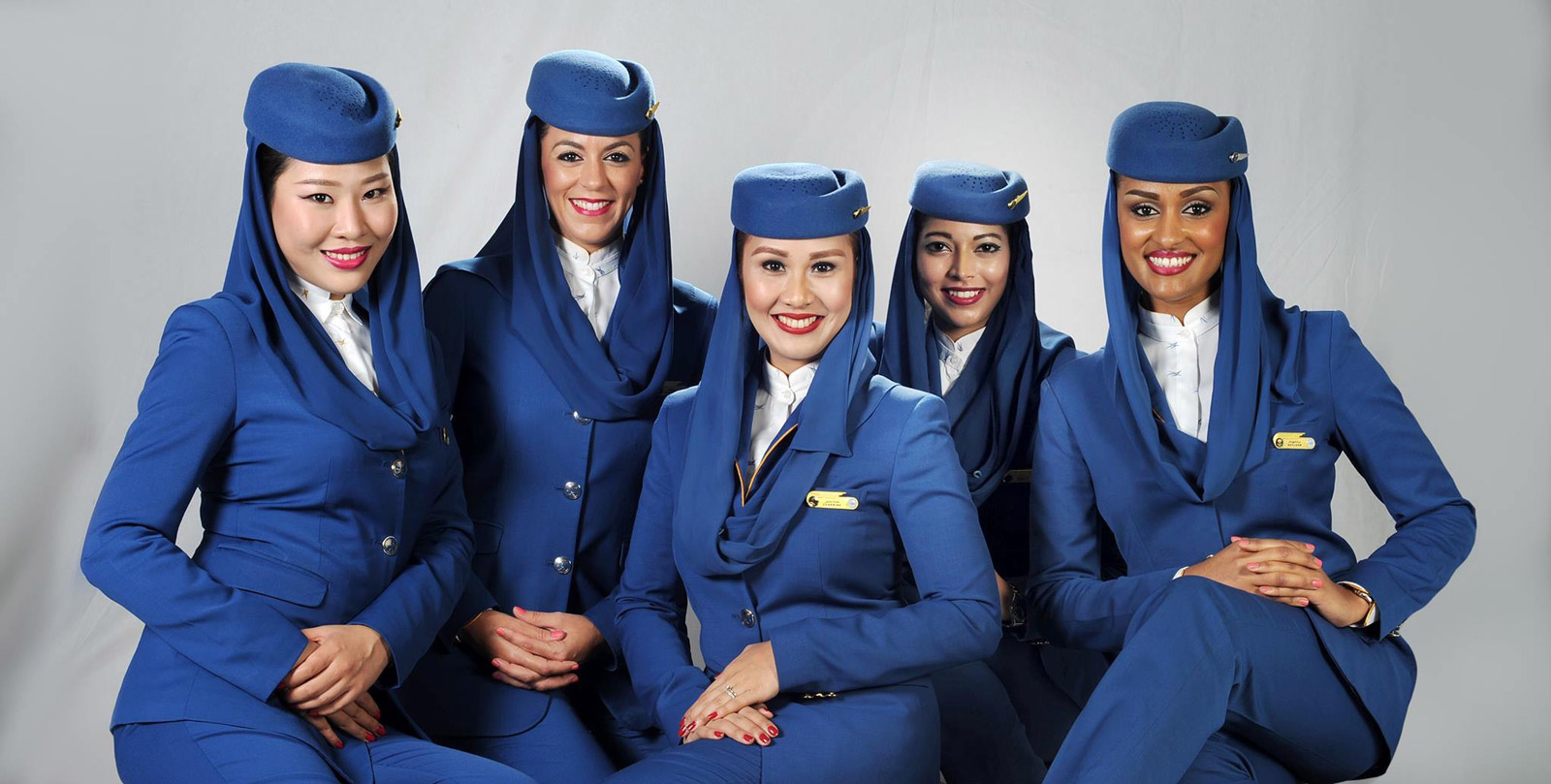 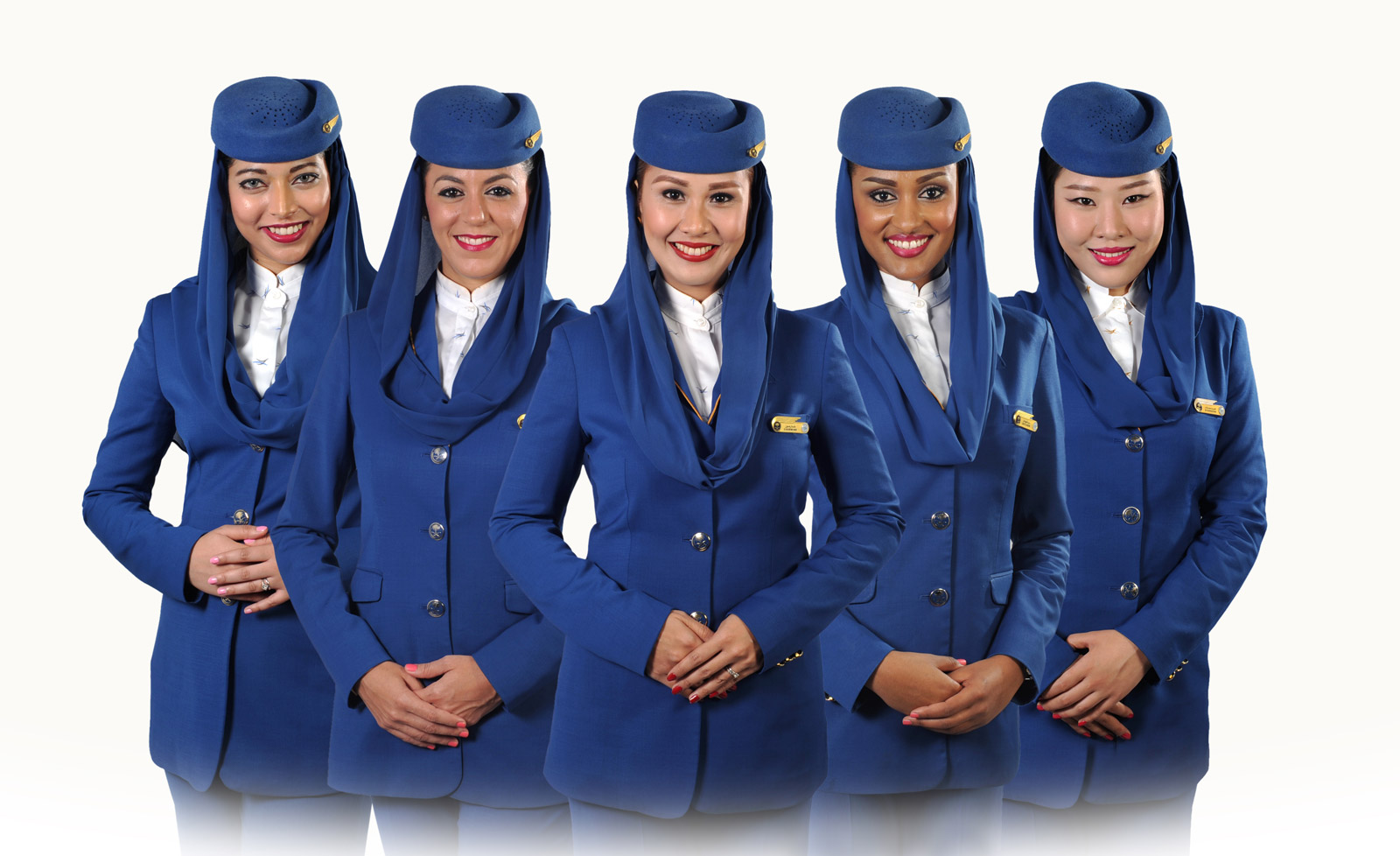